Join hundreds of people who are getting unstuck and stay informed about all our new products and services that we will be having available. 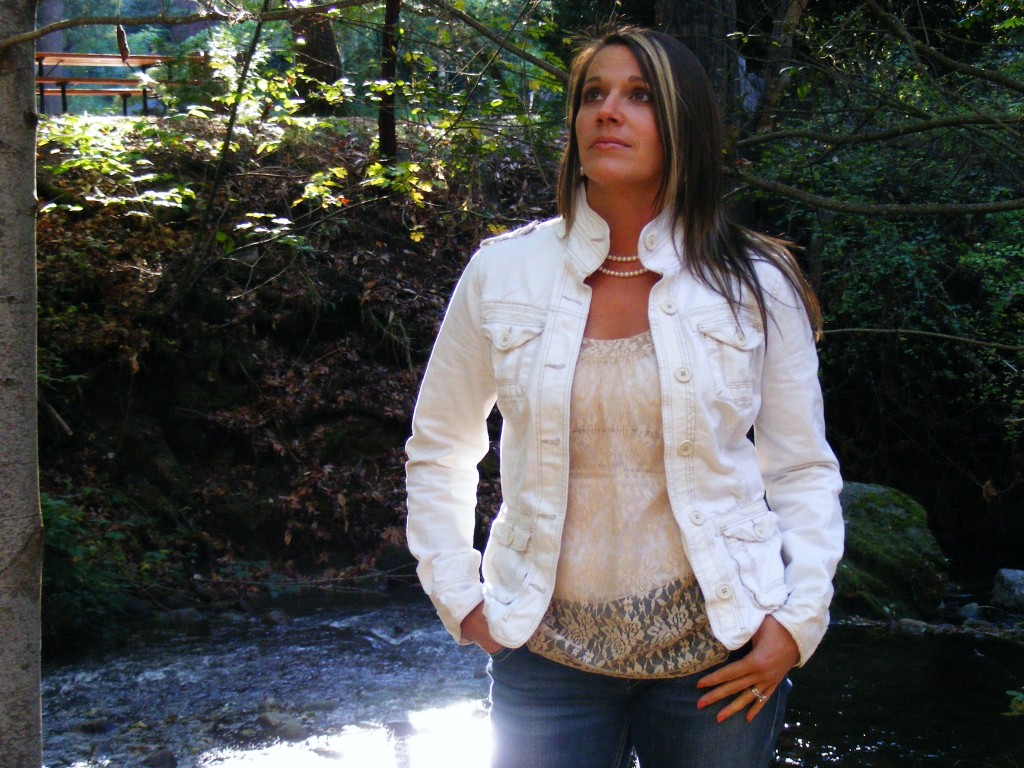 TRUSTING HIM IN TRANSPARENCY

I’ve heard it said many times before “us women have to wear so many hats.” Why don’t we change the word, hats to masks? Isn’t that what it really means anyways? I know that’s not how it’s taught, but isn’t that what we as women tend to do? Generally when this term is used, we change our personality based on the “hat” we’re wearing at the time. We act one way at church, another way at home, at the office, out with the girls and when no one is looking.

I used to call myself a chameleon, because I changed my “mask” to suit whatever situation I was in, so that I would be accepted. I used to believe it was a good trait…I was a people person who could fit in anywhere, taking the verse “becoming all things to all people” (1 Corinthians 9:22) way too far AND out of context!

Fast forward: After six years of being single, I felt I was finally ready to re-enter the “dating scene!” I had completely put my trust in the Lord to protect my heart and to choose the right guy for me. I vowed to be the real me-right from the start, genuine. It was important that I portrayed the new me accurately, because I didn’t want to fall into the trap of “taking it up a notch or down a notch” to get a man’s attention, as was the habit in my old lifestyle. My desire was to be loved for me, not some mask I created to be accepted. Thanks be to God, I was a whole person…not a “half looking for another half, trying to make a whole” – I was a whole person looking for another whole person to share my life with, not willing to settle for half of God’s will for my life or even three quarters of it – I wanted His PERFECT WILL!

Not long after mustering up the courage to join an on-line dating site, the Lord brought my attention to the man He had chosen to answer my prayers with. Matt lived nearly five hours away, which forced us to get to know each other long distance. Early on, we exchanged several emails and texts in which I shared pieces of my background, a basic summary. It wasn’t long before Matt starting asking for details. Despite having told my story on countless stages with hundreds of people in the crowd, I found myself afraid to tell this audience of one. I feared that the specific details of my past would be “deal breakers” for this promising new relationship. One night, over the phone, I answered Matt’s questions. I told him… “Matt, I gotta keep it real with you- I know that being vulnerable with you means risking you rejecting the real me, but this is where my trust in the Lord will win over my fear.”

In anticipation of his response, my fear rose, my heart dang near pounded out of my chest and I braced myself for the worst possible outcome. In my mind, I could already hear him say: “Whoa…Michelle, uh…ya…we get along really well and you’re really cool and all, but ya…that’s just too much for me to handle. I don’t think this is going to work out between us.”

He never answered that way, in fact, he responded with, “Wow, you have been through a lot. I can’t even picture you in that lifestyle. I am so proud of the woman you have allowed God to make you into. Thank you for doing the hard work to get healthy. I am so blessed, because of it.” You see, Matt and I have very different pasts. There were SO many details from my past I was obligated to share with him, and he had only about three to tell me! I wanted him to like me so much, but I wondered if a guy “like him” could fall for a girl “like me?” The answer: YES, most definitely YES! You see, despite the choices I made in life, I remained God’s creation and He approved of me and so did the man He had prepared for me.

My faith in the Lord grew to a deeper level when I decided to be the real me and put away the masks I would wear to impress people. A true woman of integrity where my insides matched my outsides, deciding to wear the same “hat” no matter where I was at or what I was doing. Hiding behind the masks to “protect myself” did feel safer, but it wasn’t real. It wasn’t me. What helped me the most was to remind myself that God hand crafted me and loved me for me, right from the beginning, so if God approved of me, then why shouldn’t I?

Hi, my name is Anna, nice to meet you! I work with motivated spirits just like yours that want to quit their 9 to 5 jobs and embrace the entrepreneurial adventure.